Plans to be unveiled for new Uttlesford crematorium 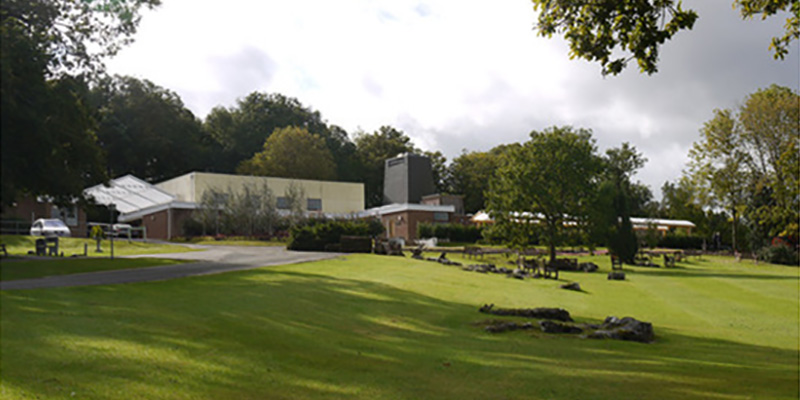 Plans for a new crematorium to serve north Uttlesford and parts of south Cambridgeshire are to be unveiled next week.

A site off the B1383 (the old A11), north of Great Chesterford, has been identified by crematorium developer and operator the Westerleigh Group.

The new facility would relieve congestion on Cambridge crematorium, the 20th busiest in the UK, which holds more than 2,600 cremations a year.

This leads to a "conveyor belt experience" for many bereaved families, with the situation particularly bad in winter when the death rate is typically 40% higher than the average, and resulted in delays of two to three weeks in being able to book a time at Cambridge crematorium...