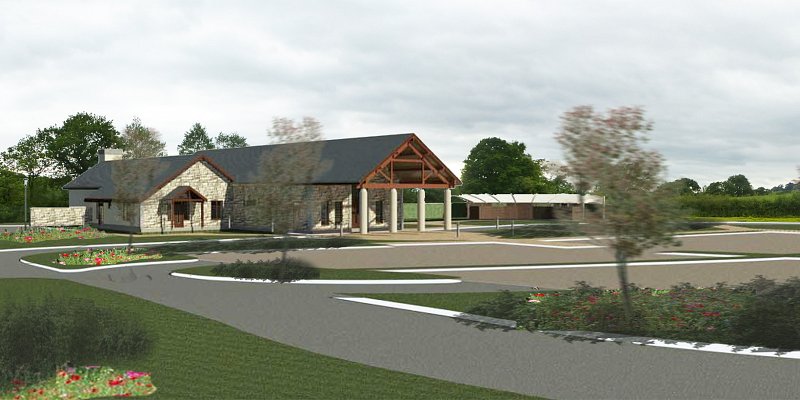 We are delighted to announce that permission has been gained from Newport City Council to build a new crematorium on the eastern edge of Newport.

We have posted some images below of the proposed scheme and you will see that planning officers asked that we use our traditional design as they considered it to be in sympathy with the local rural character. Despite being close to a village we actually received more support than objection, helped by the fact that we did a lot of consultation with residents including a public exhibition where Kevin Davies, Manager of Llanelli, joined me to answer questions from the public.

Everyone agrees that a new crematorium is needed as the nearest choice, Gwent (Cwmbran) Crematorium held almost 3000 cremations last year in a single chapel on a thirty minute timetable. Delays of a month are usual as is finding 16-17 cremations taking place on the same day. It is a very, very busy place and numerous people wrote in to support our plans.

They are now anxious for us to get on and build although this realistically won’t start until the autumn at the earliest as we have a number of extensive conditions to satisfy first. We are all eager to get this moving as soon as possible though as it is a part of the country that desperately needs a new crematorium. 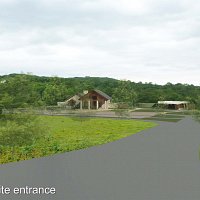 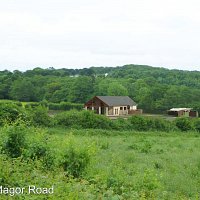