Crematorium Gets The Green Light To Expand 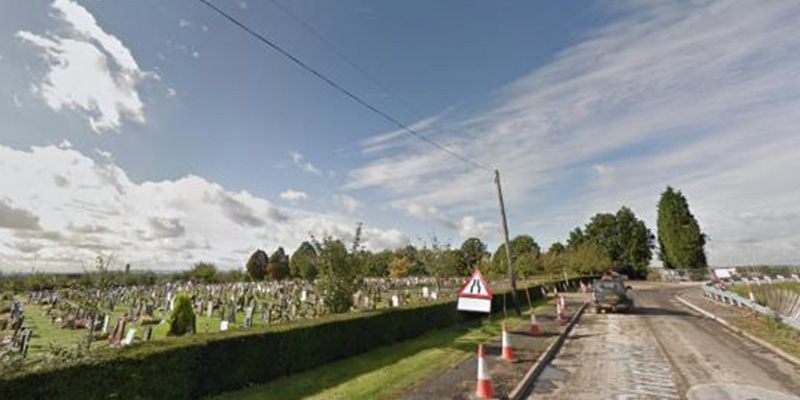 A second chapel will be built at Basildon Crematorium under expansion plans.

Planners at Basildon Council have given the go ahead for the new building, as well as a new entrance, waiting room and office areas at the site in Old Church Road, Bowers Gifford.

Bosses at the crematorium always planed to build a second chapel on the site once the number of cremations approached 2,500 per year.

The crematorium has seen a steady rise over the past decade due to the growing preference for cremation and a rise in the death rate.

The current chapel has space for 98 mourners, but the new one will be slightly smaller with space for 60 to offer a more intimate, suitable sized space for smaller congregations.

Car parking will also be increased, with 37 new spaces being created.

Although the crematorium is in the greenbelt, council officers were satisfied that owners Westerleigh Group had outlined a number of ‘very special circumstances’ to the normal policy that forbids building on greenbelt land.

In the report, council officers wrote: “Having undertaken a review of the present management and capacity of the existing facility, Westerleigh believe it is timely to bring forward a second chapel particularly to ensure that the expectations of the bereaved are met in full to prevent delays during busy periods.

“These additions to the existing complex of buildings will enable the crematorium to offer the desirability of choice for bereaved families, therefore, enhancing the service Westerleigh Group are able to provide to the local population.

“Due to the large area of grassland surrounding the site, there is room for further development of the crematorium to allow the building of a second chapel.”

Stephen Ward, UKIP councillor for Pitsea South East, welcomed the news of the expansion at the site.

He said: “I know the crematorium has been trying to do this for some time now.

“I think that if a business is established in the area and applies to expand then it can only be a good thing.

“The expansion will allow the business and service to grow, which in turn will help more families who have lost loved ones during difficult times.

“The expansion at the site is also likely to create new jobs which is a good thing.”