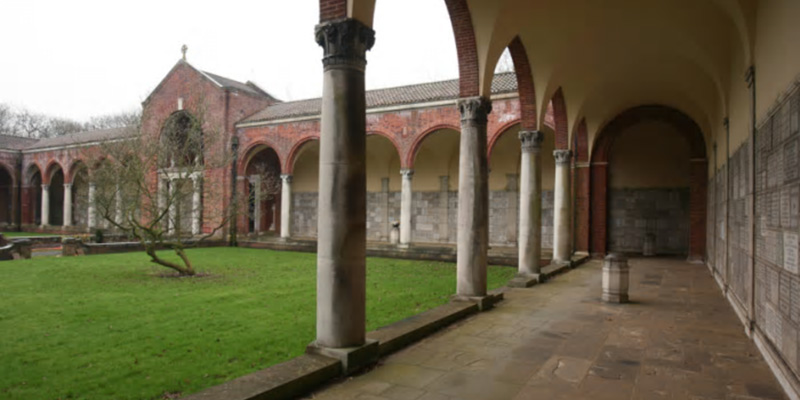 Funeral directors in Leeds have thrown their support behind a plan for a new crematorium in the east of the city.

John Tempest, of Robson and Ellis Funeral Service, said: “I have been involved in funerals since 1968 and have seen a lot of changes over the years. The service to the bereaved has diminished,”

“Competition has always been healthy and I am sure bereaved families in Leeds would appreciate a choice of provider.”And in a letter to the developer made public on the council’s planning website, Adrian Benson of Benson Funeral Service said: “Bereaved families typically choose Lawnswood crematorium as it is the closest choice from the East of the City. The journey though takes around 40 minutes which is excessive in my view and greatly adds to the discomfort and distress at a very difficult time for the family.” He added that Lawnswood is “desperately outdated” and that because the entrance and exit are not separate “numerous funeral parties are forced to mingle around in front of the chapel”.