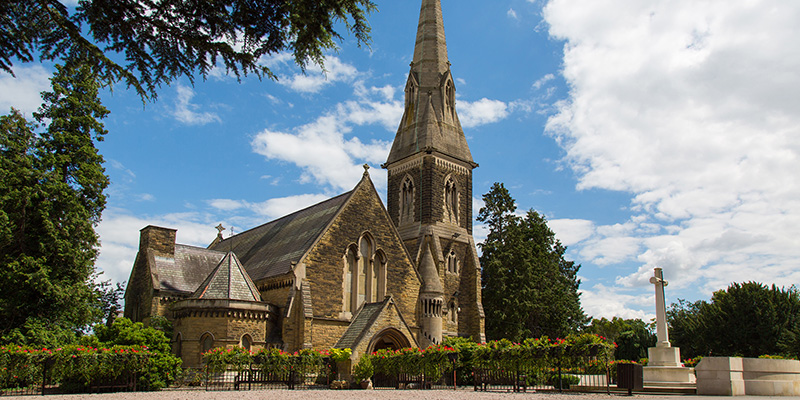 New Southgate Cemetery took an important step towards gaining permission for the re-use of their burial ground when the House of Lords approved their private bill after a positive session in the committee rooms.

The bill, if passed, will allow New Southgate to re-claim remaining space in existing graves where an interment has not taken place for 75 years or more and allow the plot to be sold to a new family. For instance, a grave originally bought in 1900 and dug for three eventual interments, only one burial took place in that same year (1900) leaving two spaces on top. The plot could now be sold again allowing a grave for 2 to be used. There would be no disturbance of remains.

The bill also asks that New Southgate gain the same powers that were granted to Local Authority owned cemeteries in 2007 via the London Local Authorities Act. This allowed the re-use of graves where the last interment took place 75 years or more ago. The difference here is that we would be allowed to disturb the remains by reverently gathering them together, placing them in a casket and digging them deeper down, @10’. The space on top could then be re-sold as a new grave.

More information on the bill can be found at www.newsouthgatecemetery.co.uk.

The prospect of graves being disturbed is uncomfortable to some but the principle is firmly established in the rest of the world where graves are often re-used after just 5 or 10 years once the body has been reduced to a skeletal form. It will be necessary to allow a longer time, 75 years is proposed, to allow for the UK climate but re-use is essential if urban populations are going to continue to have a choice of burial and cremation. There is no available space close to New Southgate with all available land being bought for residential development in North London. Planning policy also deters new cemeteries from being developed in the Green Belt. This bill would allow New Southgate to be sustainable for the long term and to provide graves at greatly reduced cost because of the new abundance of supply.