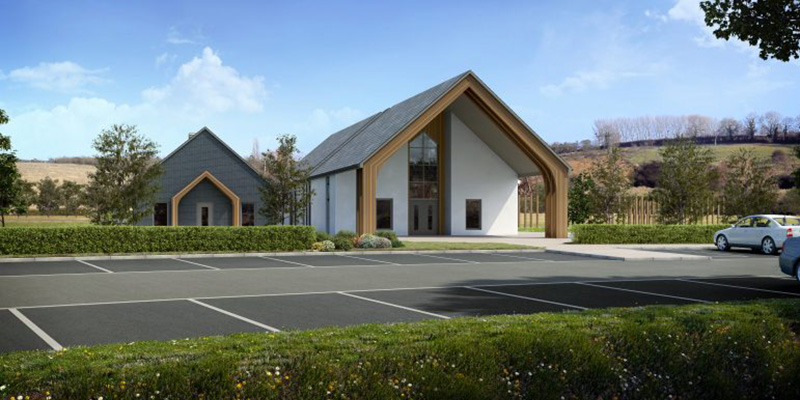 AN AMBITIOUS proposal to build a crematorium in Fladbury has received overwhelming support from the Vale community following a series of public consultations.

Westerleigh, one of the country’s leading developers of crematoria, recently hosted a series of exhibitions in Pershore, Evesham and Fladbury for the proposed site at Fladbury Cross on the A44, to ease pressures on crematoria in Worcester and Redditch.

Following positive support from the Vale community, Westerleigh now plan to submit a planning application for the new crematorium in the next few weeks, which, if approved, could open as early as autumn 2018. It would stage up to 1,000 funerals per year when fully up and running, averaging around four per day, giving Vale residents more local choice.

Steve Bucknell, development director at Westerleigh Group, said: “Residents agreed with us that the new crematorium was a much-needed facility, which would provide a more accessible funeral service option for families throughout the Vale of Evesham and Pershore areas.

“At our exhibition, some Fladbury residents rightly asked questions about the impact of the new building on traffic on the A44.

“We were able to explain that because funerals are held outside rush hour, the traffic impact would be minimal.

“In fact, the impact will see a reduction in traffic on the road network overall, because of the reduced distances involved in travelling to the new crematorium.

“We’re reassured by the reaction of the public to our proposed design for the new state-of-the-art-crematorium which, when built, will be one of the most advanced crematorium and funeral facilities in the country.”